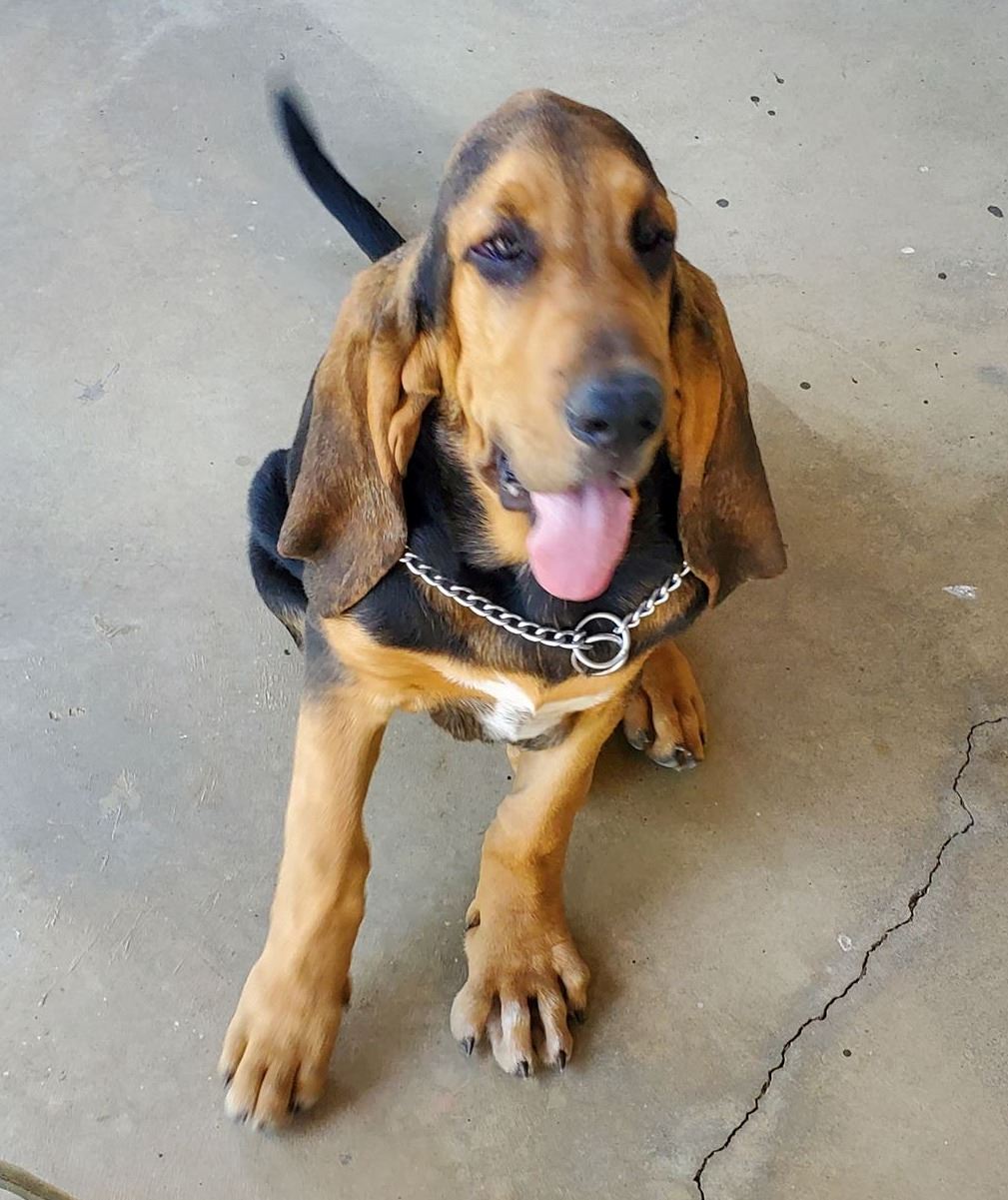 The K-9 program was started with K-9 Daum, a German Shepherd. Daum worked with Sergeant Jeff Gaunt and helped to establish the high standards we enjoy today. Daum served the citizens of Grants Pass until his untimely death on November 27, 2004.

Grants Pass Police's second K-9 was Barry, a Belgian Malinois, who served from 2001 until his retirement in 2008. After retirement, Barry was sold to his handler, Captain Todd Moran. In 2012, Barry passed away after enjoying a wonderful and fulfilling life. After proving the value of K-9 teams, several other teams have followed. K-9 Rommel and his handler, now Lieutenant Justin DeKruger, K-9 Rocco and his handler, Corporal Jesse Wallace. Recently, Sergeant Jeff Gaunt simultaneously retired with K-9 Brock. Sergeant Gaunt was the founding handler of what is now our K-9 program. Jeff remains a state-certified Master Trainer through the Oregon Police Canine Association.

Officer George Gasperson handles our first drug detection K-9, Match. Match is a German Shorthaired Pointer that has been working the streets of Grants Pass since 2017. Match works closely with RADE (Rogue Area Drug Enforcement). Due to the passage of ballot measure 110, Match and the use of drug-detection K-9's are uncertain in the State of Oregon.

Officer George Gasperson also handles our first Bloodhound K-9, Otis. Otis joined the K-9 team in May 2022.  Otis will be instrumental in the tracking of missing persons and criminals with his unmatched sense of smell.  Otis likes to be rewarded with love and affection for his good behavior.

Officer Jeff Craven and Officer Lexi Pittman handle our patrol K-9 teams. Officer Craven’s partner, Maro, is a Belgian Malinois. Jeff and Maro have been a K-9 team since March of 2020.   Officer Pittman’s Partner, Kick, is a Dutch Shepherd. Lexi and Kick have been on the K-9 team since January 2022.

The police K-9 teams enjoy working day and night shifts, they are dedicated to the citizens of Grants Pass as they offer a sense of extra protection, confront danger in the cover of darkness, and are faithful to their handlers. The K-9 teams average 3 to 4 deployments each shift and are responsible for hundreds of captures.

The K-9 teams train weekly, and they are certified through the Oregon Police Canine Association. The K-9 teams also attend numerous civilian functions each year. These include school visits, local civic groups, and public education programs.

During their time off, the K-9’s enjoy resting at their home, playing, and preparing for their next shift. If you have any questions about the K-9 team, don't hesitate to get in touch with Lieutenant Justin DeKruger at 541-450-6260.