​John and Athena K.
John and Athena K. of Grants Pass have owned their home since 2002.
Built in the 1970s, their home rests on a property that came with two Accessory Dwelling Units already built. One of the units is approximately 22’ x 15’ in size. The other unit is approximately 20’ x 15’ in size. Both units have bathrooms with a shower and small kitchenettes with no stove.
Throughout their years on the property, John and Athena have had approximately eight different tenants, who they say have mostly used the ADUs as transitional housing. One of their current tenants has been with them for three years. The other has been with them for only six months.
“It’s been a landing pad,” said Athena.
In 18 years, they say they have never had a problem with a tenant. Proper vetting of tenants has been the key to that, they said. Setting proper parameters with tenants about aspects of use of common areas such as laundry services and specific needs that come up from time to time is also important, said Athena.
“We’re not on call all the time,” she said.
Sometimes, they don’t even see their tenants for days at a time, they said. John said they don’t use their ADUs as a money-making venture, but that the need for housing in the community is so great, that homeowners who wish to build an ADU as a stream of revenue could do well.
“There’s such a need, that you could get your investment back,” he said. “But it just feels good to be able to provide space for people,” said John. 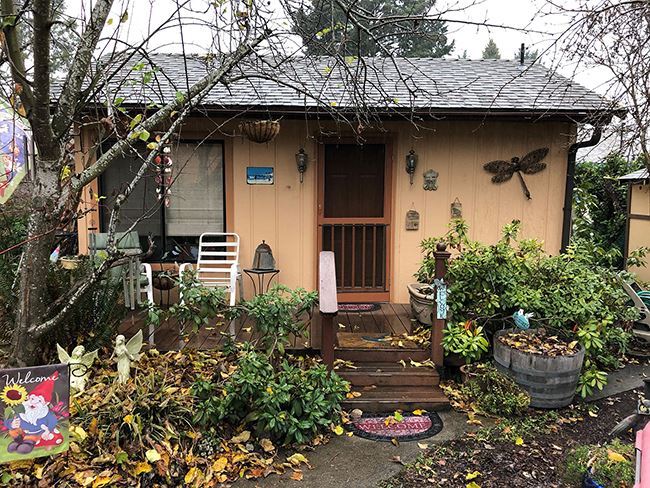 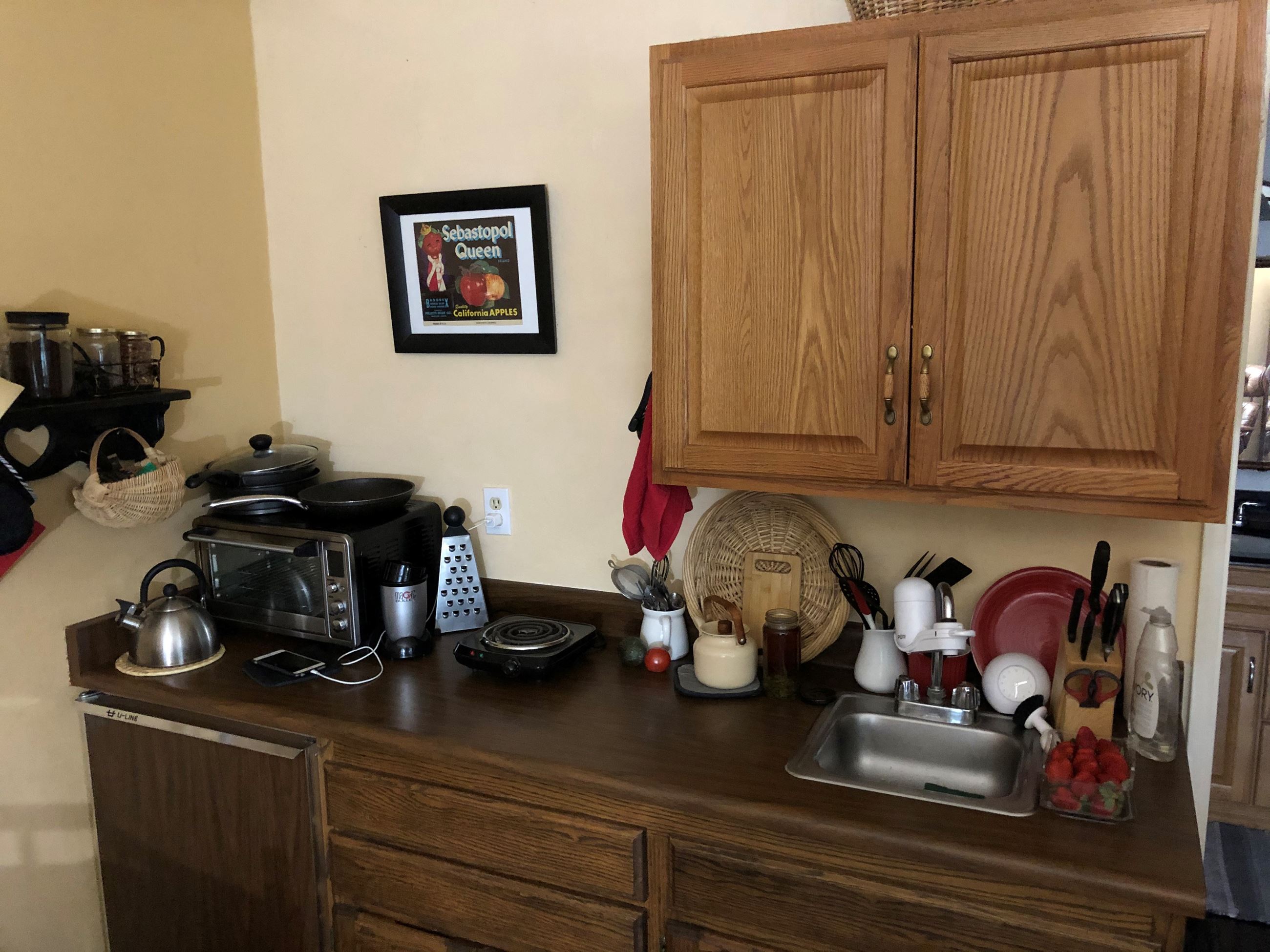 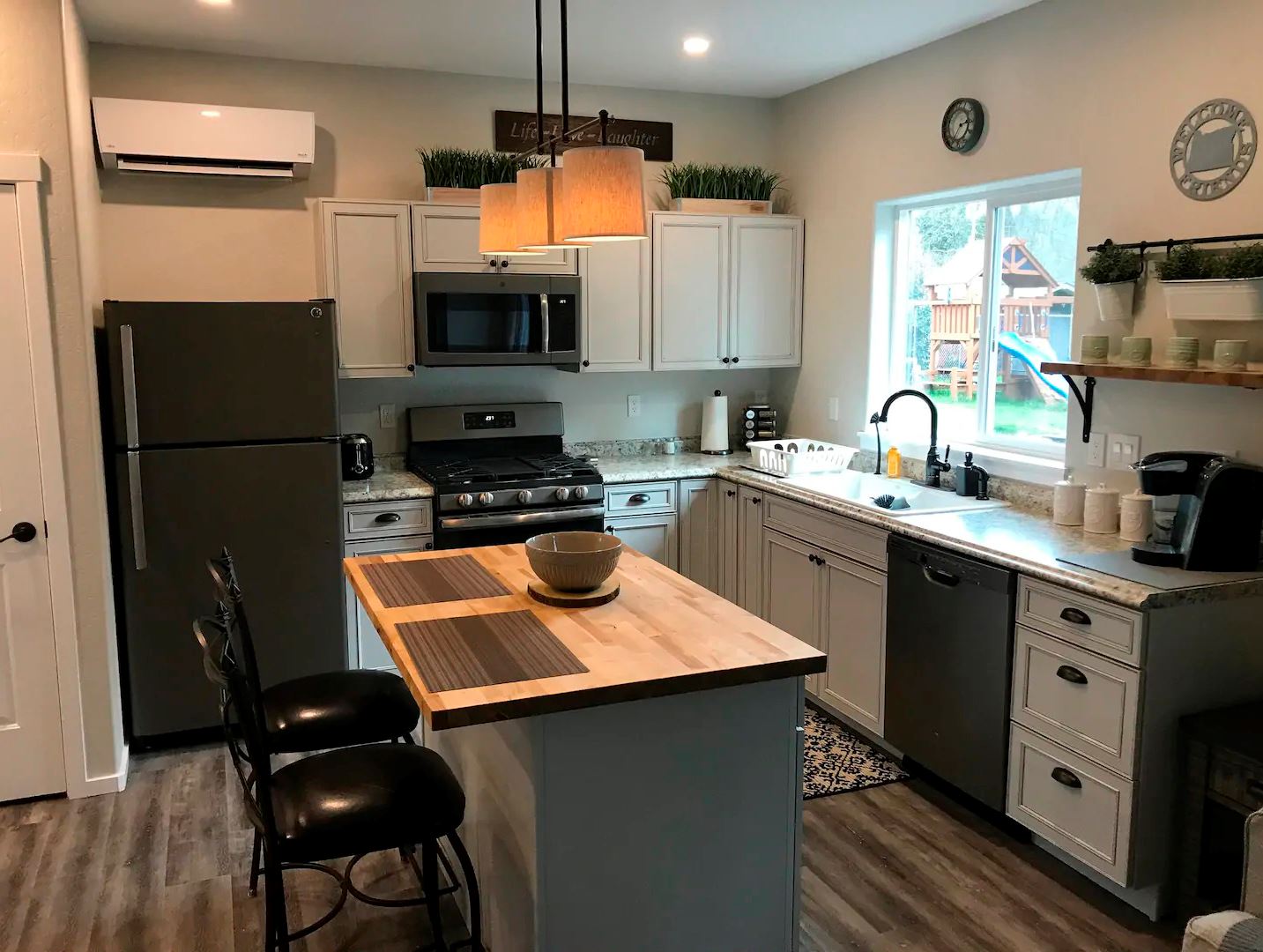 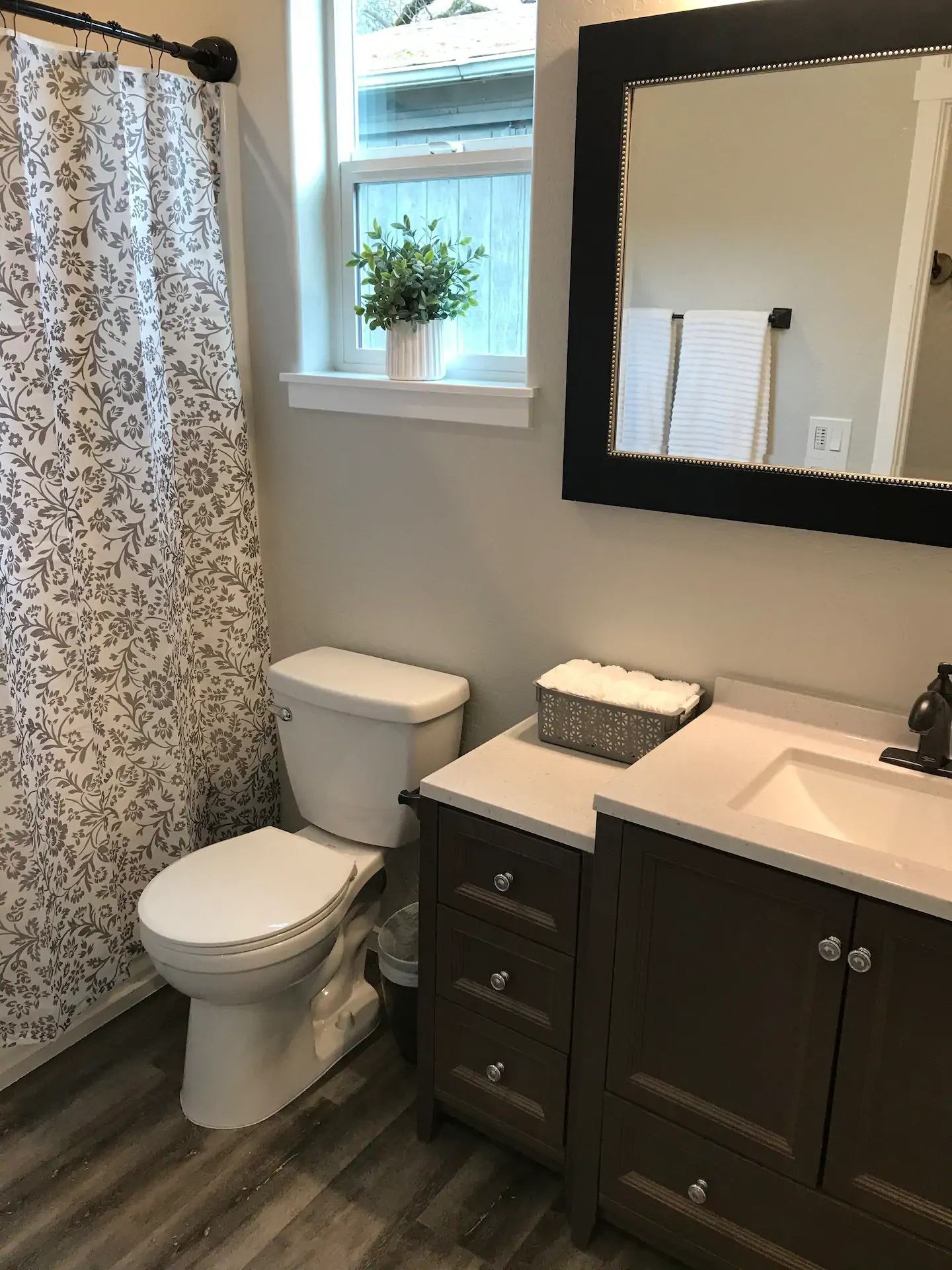 Natalie G.
When Natalie G. bought her house, it came with a large detached garage that had already been drywalled inside. She hired a contractor to convert two-thirds of the space into a one-bedroom apartment as an ADU.
“This process was entirely new to me, so I made a lot of trips to the Planning office to gather all the necessary information. The most challenging aspect of the process was being completely blind as to how the process worked and what type of questions to ask,” said Natalie. “Thankfully, the Planning Department was very patient with me,” she said.
She has the unit listed at Airbnb and Vrbo as a short-term rental unit. The revenue generated by the unit is used to pay off the loan she acquired to pay the contractor.
“We target primarily stays of around three months. It’s usually rented to professionals who need short-term housing because they’re only working in the area for a few months. The summer months are geared more towards vacationers coming in for the weekend,” Natalie said.
She said her experiences with tenants have been positive and respectful.
“All the tenants we’ve had so far have taken very good care of the space. The tenants have also been very respectful of our space, as we have of theirs, since we are in close proximity to each other,” said Natalie. “The apartment has its own entrance and parking space, which makes it very private,” she said.
For general maintenance and upkeep, she said she hires a local housekeeping company.
“At first, I thought I would clean it myself, but then decided I better leave it to a professional because they do a much better job and are more efficient with their time,” Natalie said.
The average cost for a professional housekeeper is $25 per hour.
Overall, she says it has been a good investment.
“We are very pleased with the outcome of the ADU, and are glad we did it,” she said.
Her advice to other property owners considering construction of an ADU includes hiring a general contractor to bid the entire job to provide a clear estimate of the full costs. She also advises to plan for the project to take longer than expected.
“Originally, we thought the project would be completed in a month, but in total it took about three months. But it was well worth it,” said Natalie.